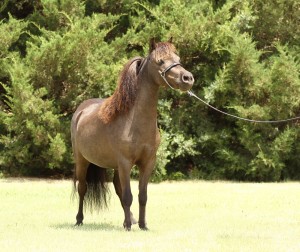 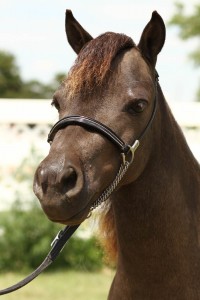 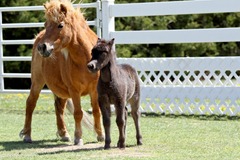 The first foal by our outstanding Billy Idol son, Sun Hawk, is truly spectacular! Lovely head and eye, as well as fluid movement, Spider has the attributes of a champion.

For sale to the discriminating buyer. 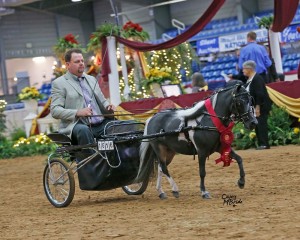 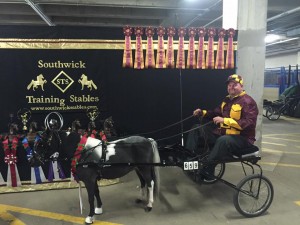 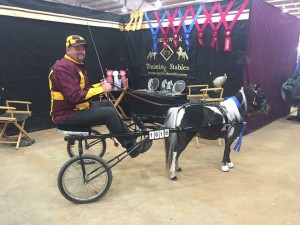 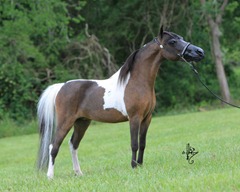 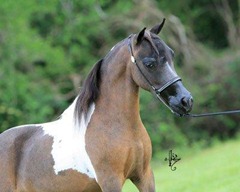 What a talent!  Volt has garnered more than 14 Grand and Reserve Grands,
as well as two AMHA World Top Three placings with his previous owner!  In his driving debut in 2012, Volt placed Reserve Champion. Volt returned to the show ring in 2016, excelling in driving!