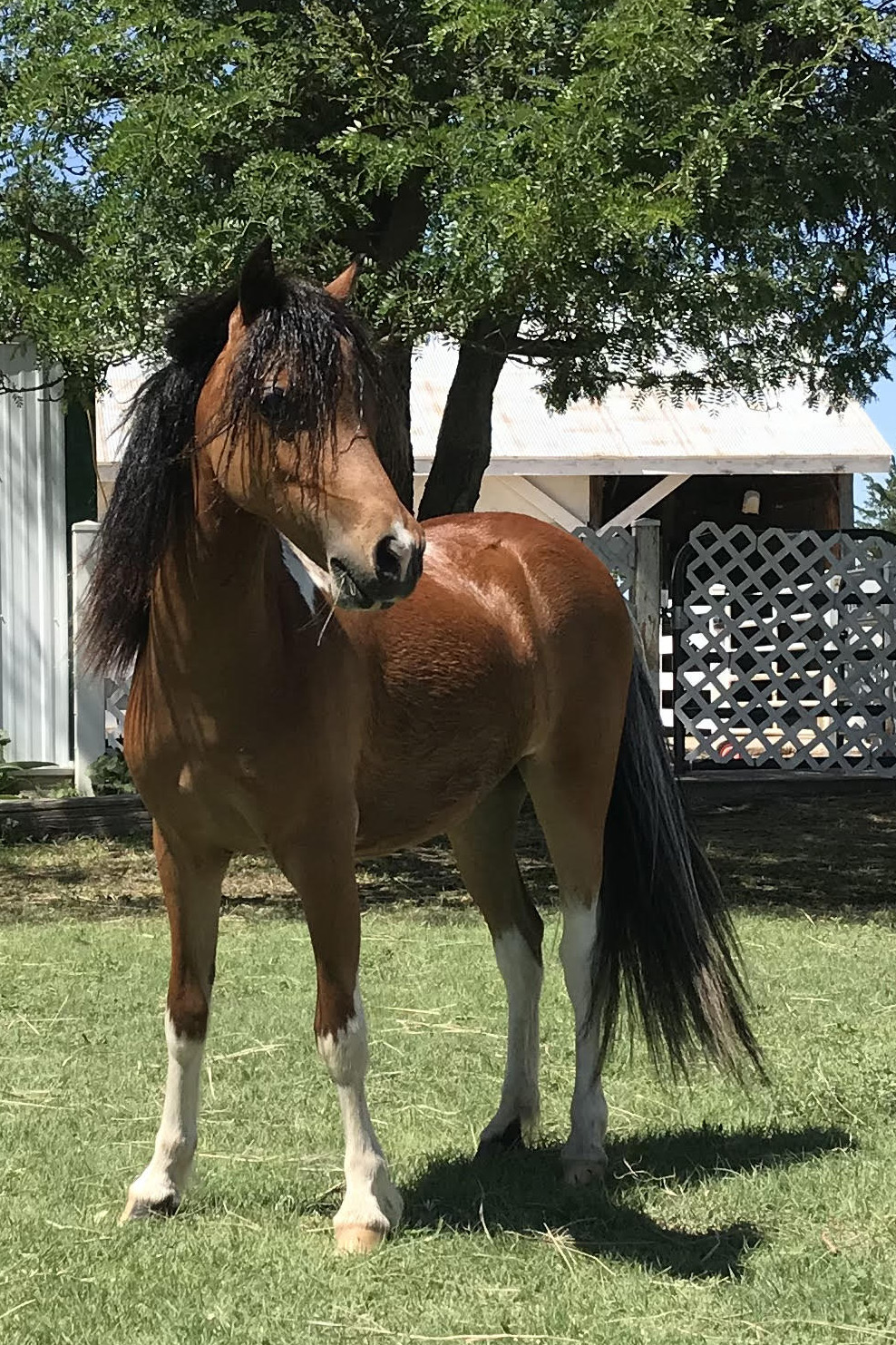 A lovely 2017 bay pinto filly by our Billy Idol son, Sun Hawk, and out of our stunning past show mare, Winsome’s Pick Me Best, Sunday Best has stolen the hearts of all of us here at Alba Hurst. Lovingly nick-named Sugar Pie, this little beauty will be a show stopper.

Alba Hursts Whisper in the Wind 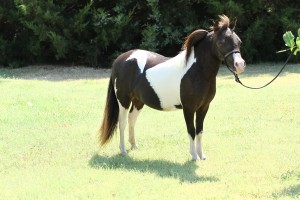 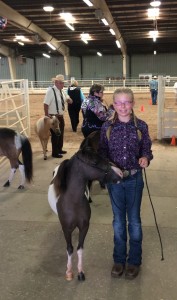 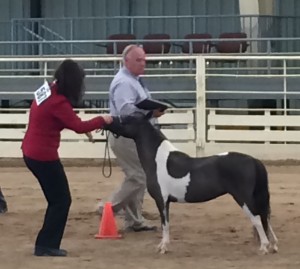 This tiny, refined beauty is not only colorful, she is also quite classy!  Whisper has inherited stunning color, icy blue eyes, a beautifully chiseled head, long neck, and a delightful disposition.  She has been shown in halter by both adult and youth and is a part of our Equine Therapy program. 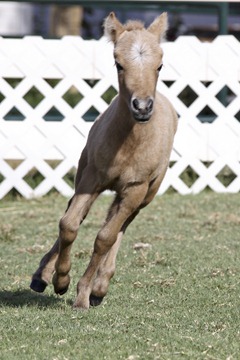 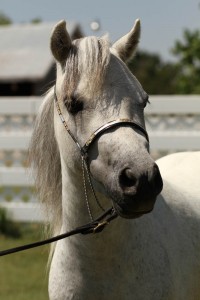 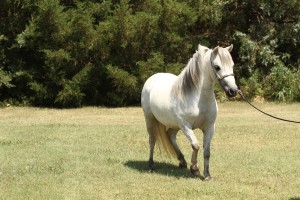 Here she is – a beautiful, long-legged mare by our Billy Idol son, Sun Hawk, and out of our Lucky Four mare, Brandi!  Luna possesses all the strengths we look for in a show horse and for our select breeding program. 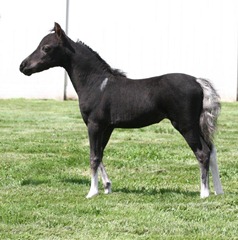 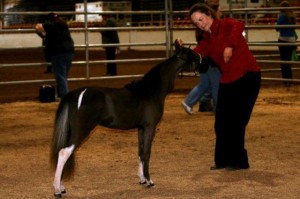 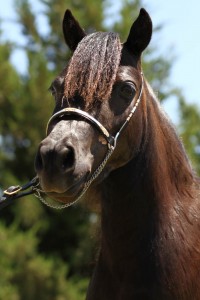 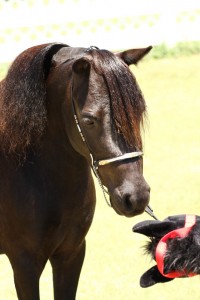 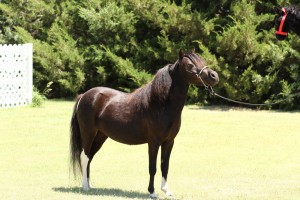 We are extremely honored to have this gorgeous mare at Alba Hurst!  Chanel is an outstanding, elegant mare with an impeccable pedigree.

Winsome’s Remember I Gotta Be Me 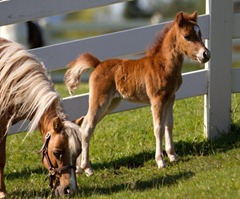 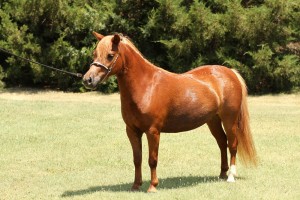 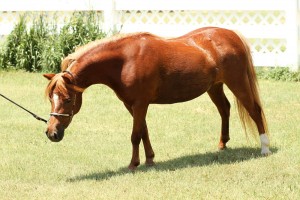 Mia exhibits a perfect blend of power and femininity, and is a tremendous asset to our breeding program. This beautiful sorrel mare is a mover and will undoubtedly pass on this trait to her foals.

Winsome Believes In The Best 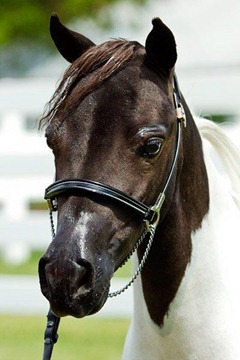 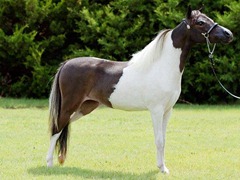 Brie is an exquisite dark bay pinto mare with impeccable conformation, striking color and pattern, and extreme refinement!  These attributes have come by no mistake — reflect upon her World Class Champion pedigree, including such greats as Glenns General Patton, Sierra Dawn Uno De Mayo, Shadow Oaks Paul Bunyan, and Brewers Orion Legacy, and you will certainly see why she is so elegant!  We are honored to have this stunning mare as a part of our select herd! 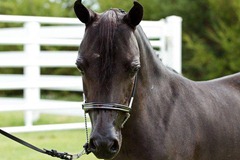 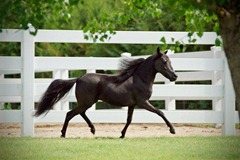 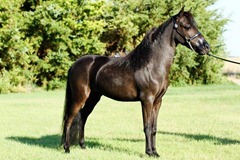 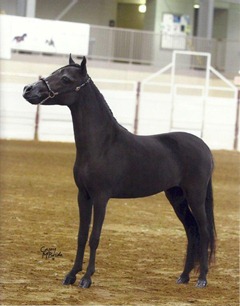 A stunning true black mare, Booya is the epitome of balance, refinement, and movement!   Accentuated by her large eye, Booya’s beautiful sculpted araby head sets gracefully upon her naturally long, hooky neck which comes perfectly out of a laid back shoulder, creating a very upright appearance.  Her delicate, tippy ears are most extreme and quite animated.  This mare possesses all the inherent qualities of a National and World caliber show horse!

Riverdances Wind In The Willow 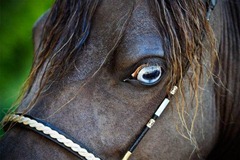 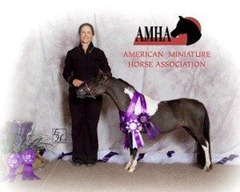 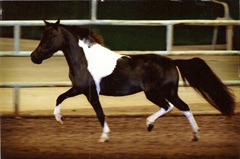 Striking color, beautiful conformation, and breathtaking movement are perfect discriptors for this stunning mare!  Willow is a joy to watch float across the pasture, tail poised high in the air, her lovely, sculpted head moving freely from side to side, and her icy blue eyes sparkling with excitement!  She will be a great asset to our breeding program, passing on her beauty and grace! 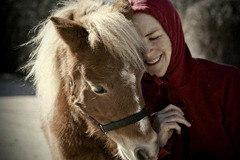 Photo by aspiring photographer, Ethan Gustafson, our young grandson who loves the horses!

Candy is one of those special mares that comes along once in a lifetime.  Not only a talented, champion driving horse, Candy possesses amazing gentleness, compassion, and intelligence! 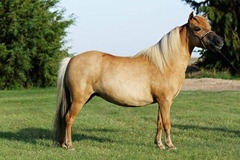 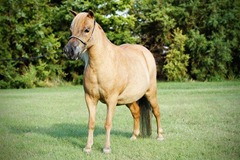 Blondie is a beautiful, gentle-natured mare with a lovely, large eye and small, araby head.   Her pedigree includes National Champions and National Grand Champion horses from the Brewer’s historical breeding program, therefore, her natural beauty is by no mistake!